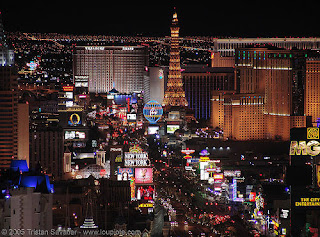 2012
Golden Dawn - R.R. et A.C.
International Conclave of the Adepti
hosted by the
Rosicrucian Order of Alpha Omega
at the newly built 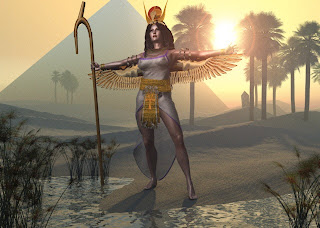 and Retreat Center
Qualified R.R. et A.C. Adepts from all Golden Dawn Temples and Orders (and selected Rosicrucian and Magical orders) are invited to gather with Second Order Adepts from the Rosicrucian Order of Alpha et Omega for an intensive week of initiation, advancement, and training in the advanced Second Order magical systems and techniques recently transmitted by the Secret Chiefs of the Third Order of the Golden Dawn.

Additionally, as a gesture of fraternal good will, all outer order initiates of all Golden Dawn temples and orders everywhere are invited to attend the A.O.'s open celebration of the Vernal Equinox at Isis-Hathor temple on Sunday, March 18, 2012.

NOTE: Even if you are not yet a Golden Dawn initatiate, you can still come. We will initiate new Golden Dawn members in the Neophyte grade as part of the Open Equinox Celebration. You will need to join the Golden Dawn first, however.

HERE is where you can apply to join the Golden Dawn.

With these small gestures, the A.O. hopes to promote good will and fraternal harmony in the entire Golden Dawn community, and to contribute substantially to upgrading the level of training of Rosicrucian Adepts everywhere.

"In 2012, come celebrate the shift to a new age of sharing, peace and harmony in
Golden Dawn history..."
Your Hosts,

PS: In reply to this announcement about the 2012 Golden Dawn Conclave, one Golden Dawn blog published a photo of an enormous Asian mass marriage ritual. As a result, Isis-Hathor temple has been asked by one Golden Dawn couple if we could not incorporate a marriage ritual for them into the upcoming Equinox festivities. As it turns out, my wife Leslie and I are Pagan clergy and I am also a Gnostic bishop. We are both therefore fully empowered to perform legal marriages at Isis-Hathor. So the answer is YES, we would be honored to marry you! Here is a photo of a recent wedding Leslie and I performed for some Pagan friends of ours from Italy:
Posted by Imperator David Griffin at 12:01 AM