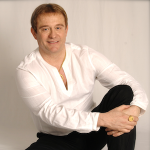 If you have been around the magickal community for any length of time, you know already how fed up I am with rumors attacking the Golden Dawn - deliberately mixing us up with the Illuminati.

It seems that this garbage is never ending. This week, the latest in the stream of malicious gossip attacking our order comes from people surrounding rap star Eminem. 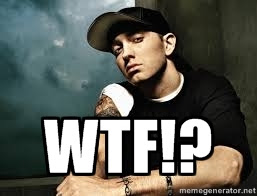 When I challenged Cory on this, he quoted to me Debbie Nelson's book, My Son Marshall, Setting the Record Straight on My Life as Eminem's Mother: 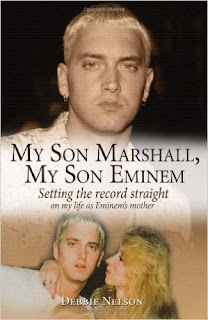 "He'd grown up hearing stories of a book about the black arts, apparently detailing the Mathers's links to witchcraft. We discovered a creepy British occultist called Samuel Liddel MacGregor Mathers, who'd founded the order of the Golden Dawn. He was an early mentor of the hedonistic witch Aleister Crowley. Bruce loved that. He was crazy about heavy metal music, and Led Zeppelin's Jimmy Page lived in Crowley's Scottish mansion. Now when Bruce bared his teeth at me and pretended to be a warlock, I was really frightened."

I am not sure where this rumor comes from, but it looks like Eminem is setting up another Illulminati hoax at the Golden Dawn's expense the way that wannabe pop star Ciara did recently. 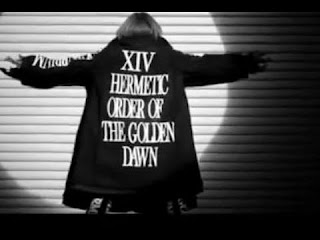 If you don't know about Illuminati rumor attacks on the Golden Dawn yet, this episode of our show Magick 101 is a must:

Anyway, this latest Golden Dawn rumor surrounding yet another pop star is unsurprising.  This latest rumor is probably just another cheap publicity stunt at the Golden Dawn's expense. Like Ciara before him, Eminem has not in the past been above floating Illuminati rumors. Let's get back to reality. Look. I hate to break it to you, Cory, but Moina and SL MacGregor Mathers never had any children! There was a niece - and Moina does have surviving relatives - one of whom I am in contact with - but they never had any kids!

This Eminem Golden Dawn rumor is by no means the first time that someone falsely claims to be a direct descendant of Golden Dawn founder, SL MacGregor Mathers either. 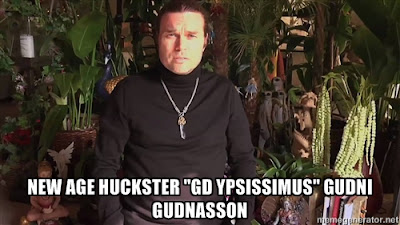 For example, New Age flim flam artist, Gunni Gudnasson on his "Modern Mystery School" website HERE claims lineage all the way back to Jesus Christ and Adam. He also claims he was initiated into the Golden Dawn as a "Ypssissimus" by MacGregor Mathers long lost grandson: "Harold Mathers." 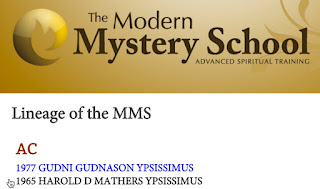 Oh, I forgot to mention that Gudnasson's website also once claimed that Gudni is the personal martial arts trainer of the Dalai Lama's bodyguards!

Sorry folks, I hate to break it to you, as fun as rumors like these are ... 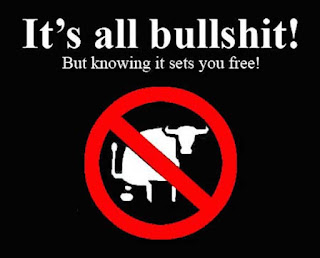 MagickAll is a three day gathering of Magickal traditions with lectures, etc, broadcast live to the Golden Dawn YouTube channel HERE. To gather with us in person, RSVP through our Facebook event page HERE.

Come for an afternoon, 1 day, or all weekend.

Directions to the gathering will be provided shortly prior to those who
Posted by Imperator David Griffin at 7:31 PM No comments:

I apologise if you who were uable to attend my recent webinar on "Demons and the Golden Dawn" as our present webinar room holds only 100 and filled up minutes after opening the classroom. Many people whose connection dropped were unable to get back in as there was a waiting list.

Clearly, we need to find a larger electronic venue. I am therefore going to try something really innovative by broadcasting the lectures of Magickall 2016 via livestream directly to our Golden Dawn YouTube channel.

This means that even if you can't make it to Nevada to participate live in MagickAll 2016, you can still catch the livestream on our YouTube channel here.

You can find out how to attend the MagickAll 2016 gathering in person over on the official event Facebook page here.

I will publish the lecture schedule here closer to the event dates. 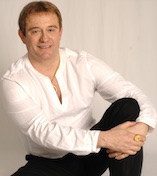 Posted by Imperator David Griffin at 5:16 AM No comments: